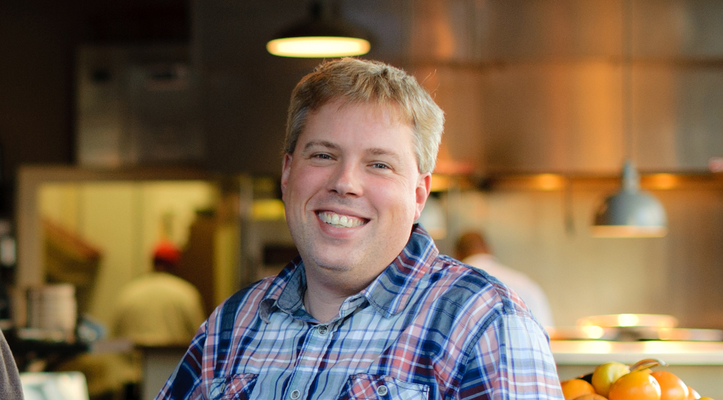 Travis is co-owner of Rappahannock Oyster Co. and its several oyster and clam farms throughout the Chesapeake. Croxton’s accomplishments have garnered him recognition as an innovator in the culinary world; Food & Wine magazine recognized him with the 2005 Tastemaker’s Award. Croxton was also recognized in 2013 by Zagat as one of the “24 Restaurant-World Power Players Around the U.S.” for his work with Rappahannock, as well as another project with cocktail expert Derek Brown, the oyster bar, Eat the Rich, and the whiskey-soaked, Southern Efficiency right next door.

In 2014, Travis won the acclaimed Elby Award for Restaurateur of the Year in Richmond and was awarded as one of Style Weekly’s Top 40 under 40.

Most recently, Travis was appointed to Governor Terry McAuliffe’s Commonwealth Council On Bridging The Nutritional Divide.

Travis and his wife, Kristi, have three sons.

Back to Our Team