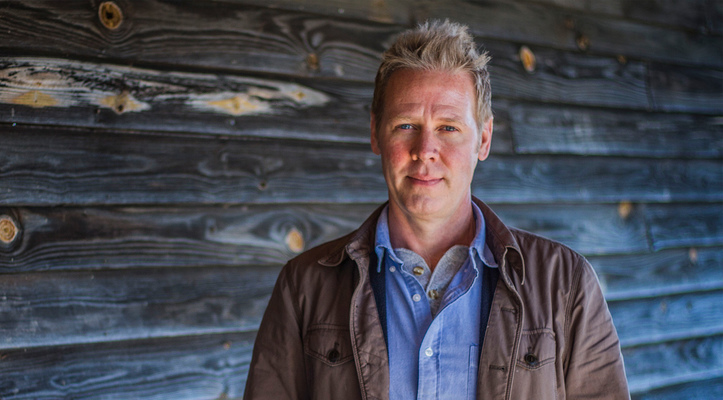 Ryan co-owns Rappahannock Oyster Co. with his cousin Travis. The two have had the good fortune of being recognized by such esteemed magazines as Food & Wine (2005 Tastemaker Award), Washingtonian (2013 People Who Are Shaping Washington), and Southern Living (50 People Who Are Changing the South in 2015) for their contribution to the culinary world, both with oysters and with the three award-winning restaurants they share (Merroir, Rappahannock Oyster Bar, and Rappahannock).

Ryan and his wife, Becca, have three children: two girls and a boy.

Back to Our Team