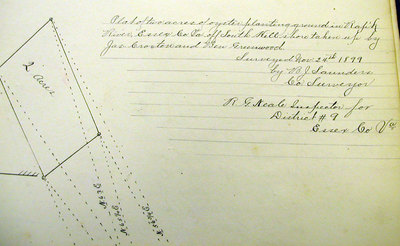 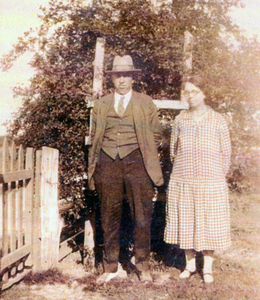 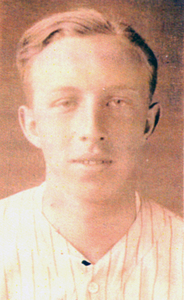 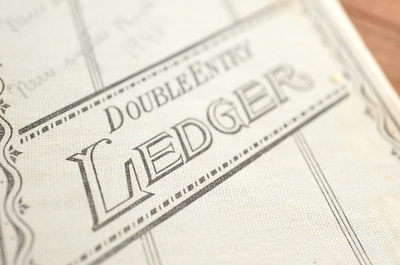 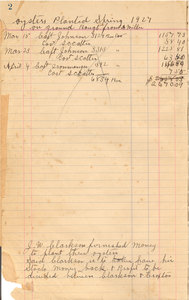 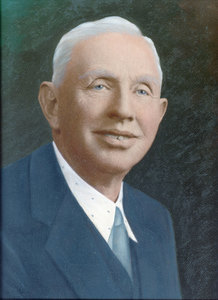 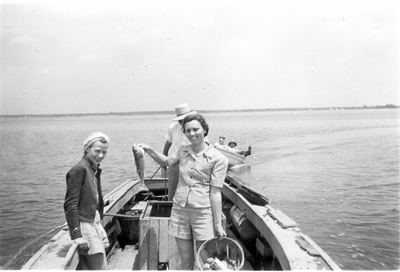 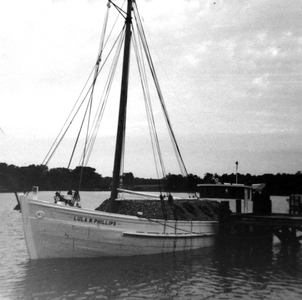 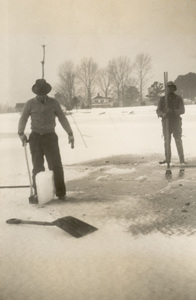 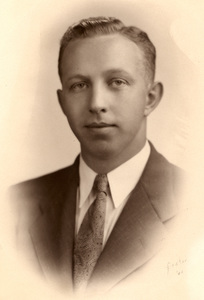 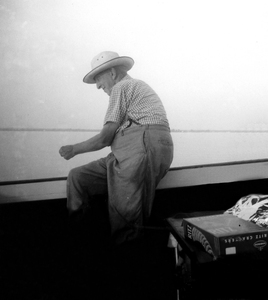 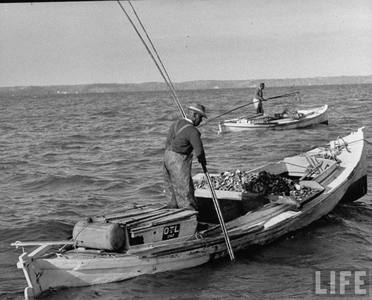 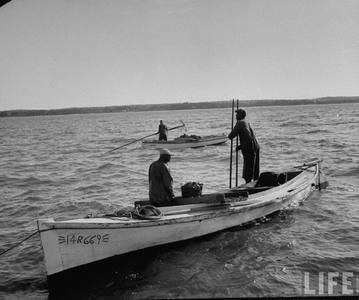 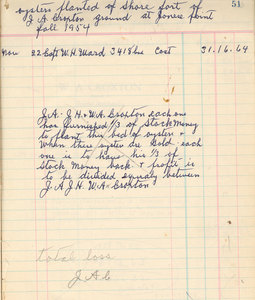 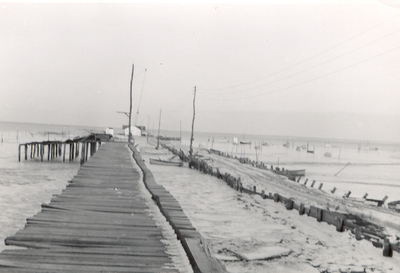 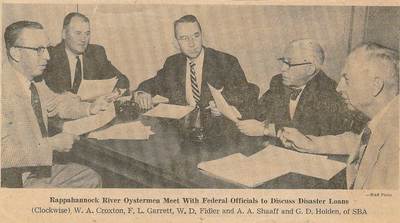 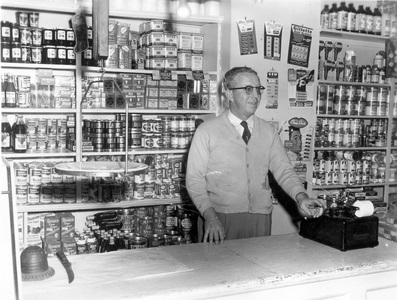 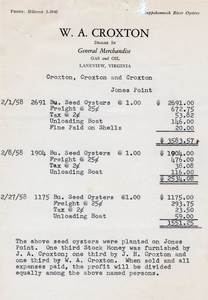 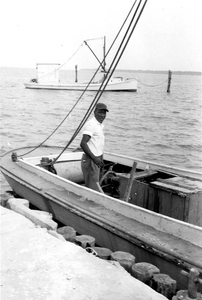 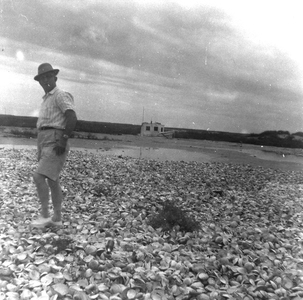 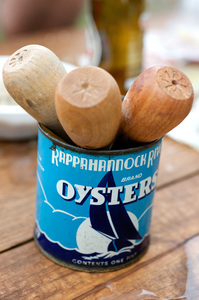 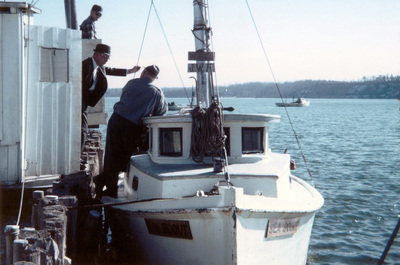 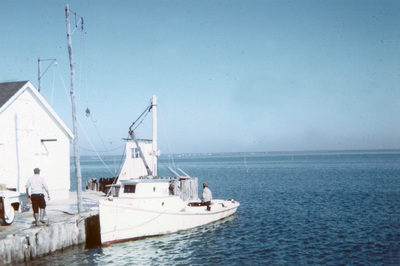 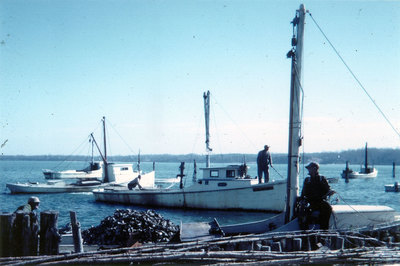 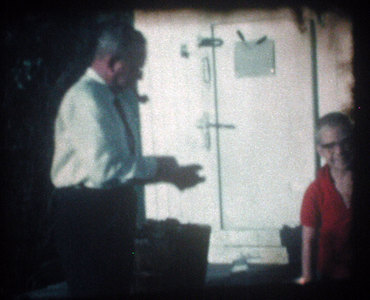 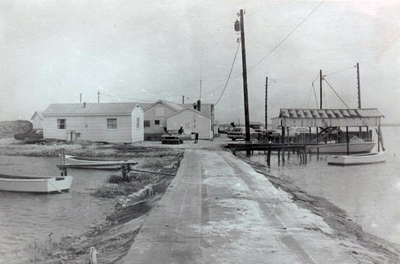 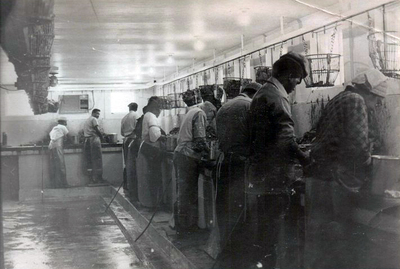 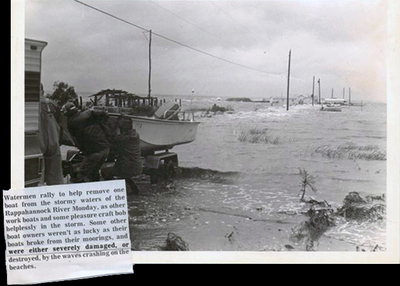 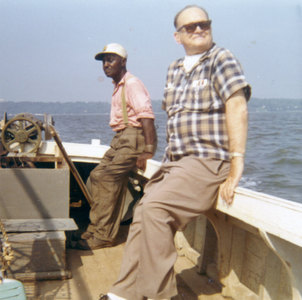 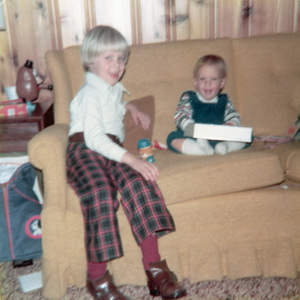 For nearly 100 years, from the 1890s to the 1990s, Bay oystermen operated with a comparatively short-sighted view of their precious resource – and in all fairness, so did our company. These oystermen were, after all, decedents of a hunter-gatherer culture – naive to (or unconcerned with) the need for limits or the true costs of their harvest methods. And yet, historically speaking, these oystermen were progressive in many ways – the first generation to develop “private” leases (meant to encourage re-investment in the resource), the first to analyze spawning trends, the first to … plan. So, farmers of a sort. But ultimately, they would become the first generation to face the dire impact of overfishing.

In the fall of 1899, 24-year-old James Croxton strode into the Essex County, VA, court house to lay claim to 2 acres of Rappahannock River bottom near the south-shore hamlet of South Hill. He was taking advantage of a newly minted state law that allowed Virginians the right to lease ‘private’ grounds in the Chesapeake for the purpose of growing oysters. This marked a radical shift in the thinking of the time. Following the Civil War, Bay oysters had become the target of great interest to a war-torn region looking for a new economy – or just quick cash. What commenced was nothing short of a ‘gold rush’ (and all the imaginable trappings: infighting, greed, theft, bribery). The state of Virginia, knowing that it couldn’t sustain such enormous harvest tallies (nearly half of the world’s consumption was being extracted) but lacking the political will to contain it, set out to increase supply rather than impose caps. Creating private leases, they reasoned, would allow the public grounds to remain open while encouraging private enterprise to think more radically: like farmers rather than hunter-gatherers. This made perfect sense to Jim, who by day was a dirt farmer.

Jim’s routine was like any other lease holder of the day: he’d purchase or harvest wild ‘spat’ (baby oysters) that had struck naturally on the public reefs (typically from the mouth of the James River) and then relay them to his private plot, where he’d let them sit for 3 years before harvesting. It did mean that more thought went into “maintaining” your grounds and building up its substrate. But the harvest techniques were still crude (non-discriminating dredges that left the seafloor denuded). The state’s plan was flawed in a more important way. It didn’t put an end to the relentless and devastating exploitation of public stocks –after all, the ‘spat’ that was the basis for private leases was still coming from wild reefs. The population simply couldn’t keep up. Though the bubble would burst in the 1920s, harvests of 5-7 million bushels a year continued well into the 1960s. The public reefs would ultimately weaken to the point where the meager populations struggled to face common diseases. By 2001, harvests in Virginia bottomed out at a mere 23,000 bushels – it was estimated that the Bay had barely 1% of its historic populations.

Until his death in 1961, Jim continued to farm oysters, keeping detailed records of his investments and returns. Reminders of the risks inherent in oystering (eg, storms, theft, disease) are sprinkled throughout the family ledgers – entire years marked through with an “x” and labeled “total loss.” Still, Jim managed to encourage (or failed to discourage) his youngest son William “Bill” Croxton into taking over the operation. Whether duly warned or just naturally pragmatic, Bill also chose to hedge his bets by owning a country store. But it was Bill who would take the company to new heights, amassing a fleet of boats and several hundred acres of river bottom, as well as securing anchor accounts like Campbell’s Soup. When he passed in 1991, he had actually enjoyed an incredible run in the business, but he’d had the foresight to discourage his sons from going into the business. And so in the end, he left no boats, no equipment, and no heir … just a few hundred acres of leased river bottom.

When the company’s fourth generation (cousins Ryan and Travis Croxton) stepped up to the plate in 2001, the industry had all but collapsed. There was finally talk of moratoriums – even threats to place the Bay oyster on the Endangered Species List. Many had abandoned hope for the native oyster and made moves to introduce a Chinese oyster to take its place. But a small band of budding aquaculturists, Ryan and Travis among them, refused to give up on the native oyster. Inside of a decade, the Bay’s oyster would go on to reclaim its place among the great oysters of the world, and Virginia would become a leader in oyster production.

In 2001, cousins Ryan and Travis Croxton got a phone call from their dads asking if they had any interest in the family’s 200-odd acres of oyster leases – the contract with the state was expiring. Their grandfather had discouraged their dads, Billy and Jimmy, from going into the family business - it was too risky, he had said, and it was coming to a close. So when they received the expiration notice in the mail, they simply saw it as the last bit of business to tie up. Ryan and Travis, however, saw it as the last tangible scrap of a rich family history. Oyster leases were cheap and not hard to come by but this was all they had left. Though firmly entrenched in careers of their own, the temptation was too hard to resist.

But the boats were gone, the oyster house, and most importantly, the know-how. So they did what any GenXer would do, they started googling. What they uncovered was the proverbial tragedy of commons: a story of excess and greed and short-sightedness. Their family grounds, they would soon realize, were now virtually useless due to siltation, and their native oyster was in peril. But they also began to learn about the oyster’s critical role in the cycle of the Bay, as a filter for excess nutrients (namely nitrogen and phosphorus), and how its health was inextricably tied with the health of the Bay. Ultimately, what they learned was that having no physical baggage (no expensive equipment to justify or employees to support) was perhaps the best thing their grandfather could have done for them – they were free to revolutionize their approach.

A small contingent of local retirees became their first inspiration. These “oyster gardeners” had seen hopeful results with what was called “off bottom aquaculture” – which in the simplest terms meant caging the animals and floating them on the surface, where they were off the muddy seafloor and closer to better food and oxygen. What was truly great about this system was that it leveraged a “hatchery” that spawned its own seed from local broodstock, and so this wasn’t tapping the wild stocks. Rappahannock planted its first crop (3,000 oysters) in March of 2002 using just these methods. Over the next two years, they’d refine the method, returning the oysters to the bottom, where they weren’t a blight on the viewscape, but elevating them with tiny “legs” that kept them out of the mud. There were other advances in sorting, handling, breeding, and densities that enabled Rappahannock to become one of the first commercially viable aquaculture operations in the Chesapeake.

By spring of 2004, Travis and Ryan were ready to see what the world thought of their oysters. With little to lose, they called the reservation line at New York’s famed Le Bernardin, the #1 rated restaurant in NYC (and one of the best in the world), and asked to speak to celebrity chef, Eric Ripert – a ludicrous proposition, looking back. They were routed to his culinary director, Chris Muller, who graciously invited them in for a tasting. Within the next week, they were shipping 200 oysters a week to Le Bernardin, and within the next year they were given Food & Wine Magazine’s “Tastemakers Award.” By 2007, the Chesapeake was, once again, starting to show up in all of the great American oyster bars.

Anxious to get not just oysters but the message of aquaculture out to the general public, we opened a “tasting room” at our Rappahannock oyster farm in Topping, Virginia, in July of 2011 called Merroir. This was soon followed by an oyster bar in Washington, DC, in Sept. of 2012 called Rappahannock Oyster Bar. Both oyster bars have been ranked among the best in the country by Travel & Leisure, Food & Wine, Thrillist, Wall Street Journal, and the New York Times. But it’s with our restaurant Rappahannock in Richmond, VA, that we sought to go beyond oysters and partner with like-minded farmers/fisherman across the spectrum to bring a fresh approach to fine dining, whereby the “story” (good food grown well) is at the forefront. Led by celebrated chef, and longtime friend, Dylan Fultineer, Rappahannock has gone on to receive national acclaim, earning a place among Esquire magazine’s “Best New Restaurants.”